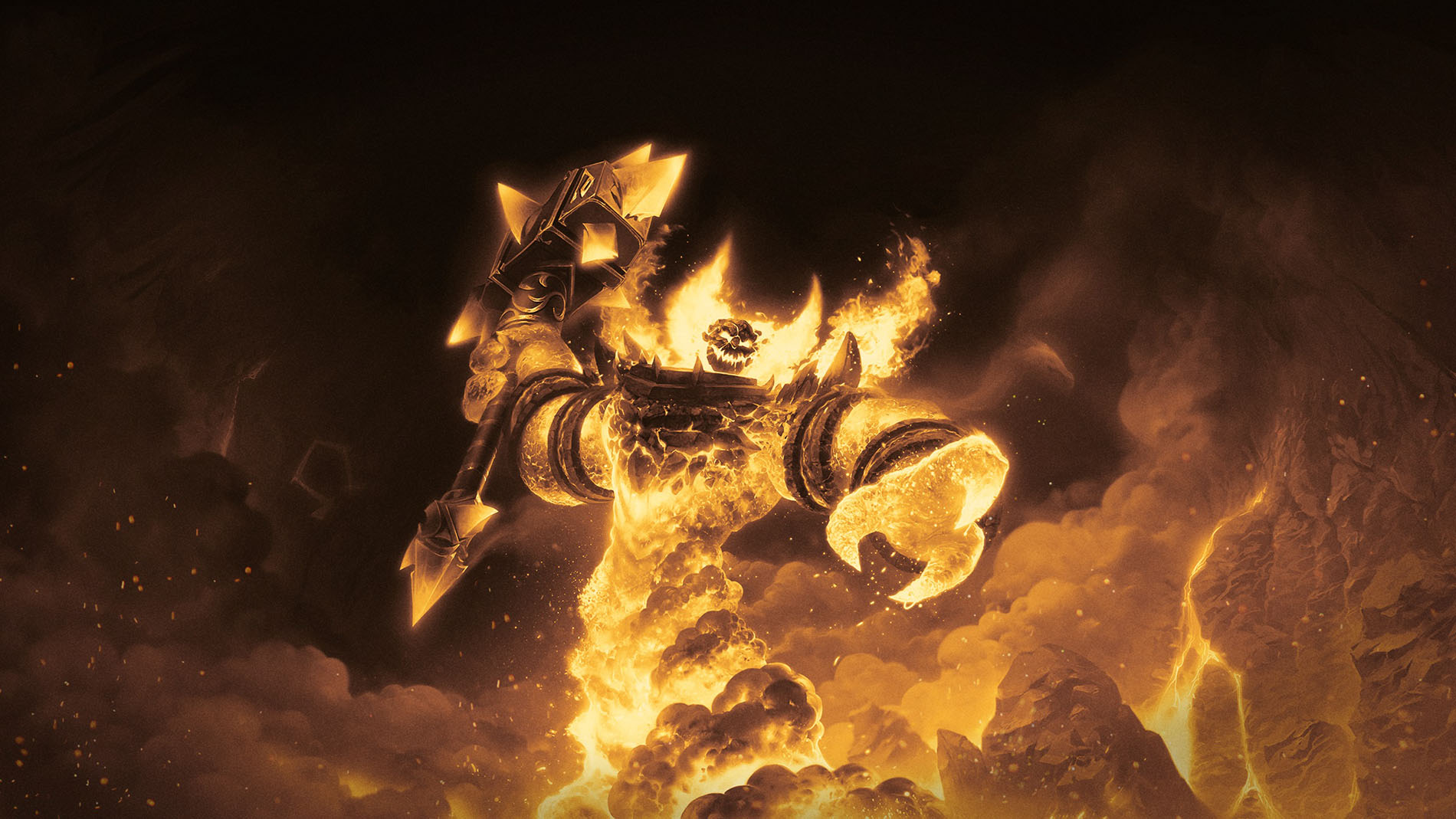 Greetings, adventurers! WoW Classic Season of Mastery is coming, giving all players a chance to start fresh and a level playing field. This time around, we’re planning #slightlymorechanges.

We will launch new WoW Classic realms for Season of Mastery. These realms will invite new and current Classic players to begin fresh at level 1 for a complete reset of WoW Classic’s content, starting again at the very beginning of the World of Warcraft saga.

As with the first release of WoW Classic, we’re planning six content release phases. In WoW Classic Season of Mastery, however, phase unlocks will happen faster. We’re planning for a 12-month cadence, with phases unlocking roughly every couple months. Here’s the current outline for the six phases:

The original release of WoW Classic was made to re-create the difficulty and challenge of patch 1.12 from the original World of Warcraft release. While we strived to bring a faithful re-creation of that release, many raid encounters turned out to be easier than the first time around—players simply were more experienced and prepared, and patch updates greatly increased player power.

With that in mind, we’re planning a few changes to make those early raid bosses pack a bit more of a punch, and attempt to recapture the original challenge they presented. These changes currently include (but are not limited to):

Our intent with these changes is for this experience to feel somewhat more challenging than WoW Classic did in 2019.

Due to Season of Mastery’s faster content release cadence, we’re also planning several improvements and changes. These include:

We’re planning on increasing experience gains from what they were in the first iteration of WoW Classic. Our current plan is to set them close to what the 1-60 XP rates are in Burning Crusade Classic™ with a bigger focus on quest XP increases.

In addition, we’re planning on introducing certain improvements that weren’t in the original WoW Classic release, but that we think can help create a better experience, such as:

Realms tend to be more densely populated in WoW Classic compared to the original 2005 design. Increasing gathering node spawns should provide a more consistent economy this time around.

WoW Classic Season of Mastery will have an Open Beta beginning on October 5. We look forward to hearing your feedback on these changes and many others as we continue to iterate on them. Keep an eye on the forums and https://worldofwarcraft.com/news for the latest developments.